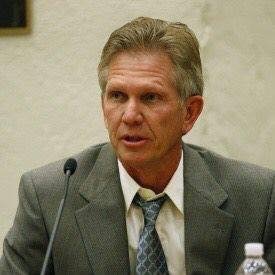 (Scottsdale, Arizona) – Scottsdale City Councilman Guy Phillips recently filed paperwork with the City Clerk’s office officially declaring his intent to run for his third and final term on the City Council. Guy is the only incumbent vying for one of the three City Council seats up in 2020. Upon announcing his pursuit of a third term, community support began lining up behind his reelection bid.

“Councilman Guy Phillips has provided strong leadership for Scottsdale during his time on the Council. He has remained true to the core principles that originally got him elected including limited government, fiscal responsibility and being a voice for residents. I hope you’ll join me by voting to return Guy to the Scottsdale City Council,” said former Scottsdale Vice Mayor Paul Messinger.

Ongoing priorities for Guy include addressing Scottsdale’s aging infrastructure, the development of a downtown parking plan and seeing his Veterans’ Commission get off the ground successfully. Guy, a fiscal conservative and staunch advocate for Scottsdale’s tourism sector, is excited about the prospect of another four years on the Council to continue serving as a thoughtful voice for the citizens of Scottsdale.

Irene Clary, a prominent Scottsdale business woman, said “If there’s one councilmember you can always rely to put the interests of Scottsdale citizens first, it’s Guy Phillips. He approaches government decision making with a steady hand, weighing the long-term impacts on the city, before casting his vote. If we return Guy to the City Council, Scottsdale will be better for it.”

Guy’s actions on the Council are motivated by the precept of doing what’s best for Scottsdale residents. He insists on high standards from developers, supported the “Yes on 420” campaign and most recently served on the subcommittee that generated the fiscally responsible bond package on the ballot in 2019.

“Councilman Guy Phillips has worked hard to maintain the highest quality of life in Scottsdale. Whether it’s streamlining economic development, his commitment to the Arts, or the establishment of the Veterans Commission, Guy is consistently reinforcing Scottsdale’s brand as the best city to live in the Valley. I’m proud to support his reelection campaign,” said Scottsdale Charros Executive Director Dennis Robbins.

“I’m blessed to serve the best citizens in the best city in the Valley. The early support and encouragement are overwhelming. If reelected, I will continue to be a good steward for our city and represent it with honor and integrity,” said Councilman Phillips.

To learn more about his campaign and accomplishments for Scottsdale, visit electguyphillips.com 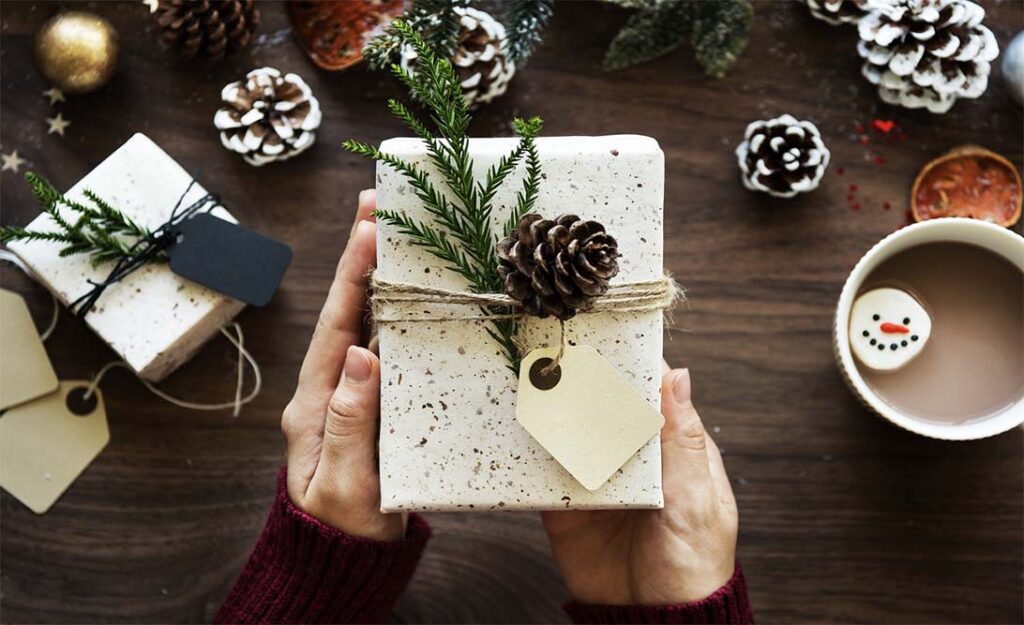 There are many variations of passages of Lorem Ipsum available, but the majority have suffered alteration in some form, by injected humour, or randomised words which don’t look even slightly believable.